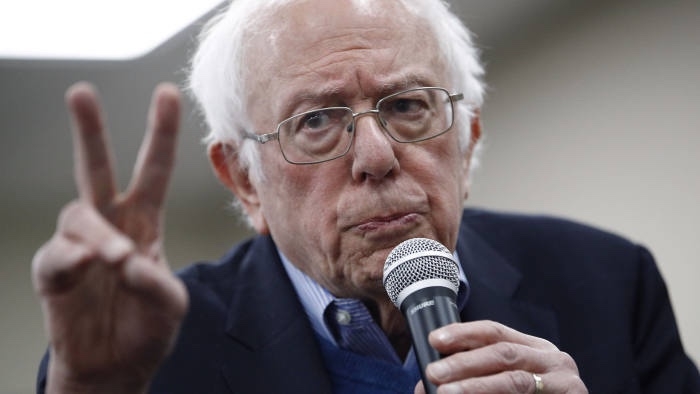 Welp…another one bites the dust. Bernie Sanders has suspended his 2020 Presidential campaign. Democratic hopefuls have long determined the best path to victory was through Joe Biden. Personally I was in favor of some of Bernie Sanders’s political views. It seems he had some momentum during the campaign but things change like they always do. Here were some of his campaign promises.

Where did good old Bernie go wrong? I can’t quite put my finger on it but Bernie wasn’t playing no games. He was trying to tackle decades long issues regarding Big corporations, the top 1% by taxing the extreme wealthy, legalizing Marijuana, real walstreet reform and gun safety to name a few lol. We’re going to miss you Bernie and hopefully you can make a lasting impact on the direction America is heading these next few years. Wish us luck smh.